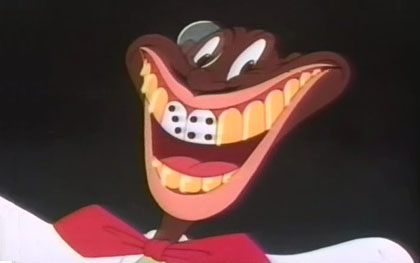 This has to be one of the most fascinating periods of the 21st century for historical scholars and social scientists to examine.  When you see one of those town hall meetings in the middle of Donald Trump country, where the Presidential vote for him was overwhelming.  You can visually feel the heat directed towards their representatives as they now protest the repeal of the health insurance coverage provided under the Affordable Care Act.  However, one must ponder how many of those disgruntled individuals, who are predominantly white, voted for Hillary Clinton.    MSNBC posted a video clip of a reporter standing in the hallway asking Republican congressmen in the House how many of them had read the new Health Care bill whose Republican majority in the House of Representative had voted to replace the Affordable Care Act.   Virtually to a man none of them had read the contents of the new legislation they had voted for now nicknamed “Trump Care” and whose victorious repeal they would rush off to celebrate afterward with President Trump at the Whitehouse.   Those who had read it at the news networks commented on how destitute it left the American public with regard to the probability of being able to afford adequate insurance coverage unless they were rich enough to afford comprehensive health care.   It is safe to say that most people in the United States are not in financial condition to afford adequate insurance at the level of cost that the news network analysts predict certain illnesses will cost to insure. 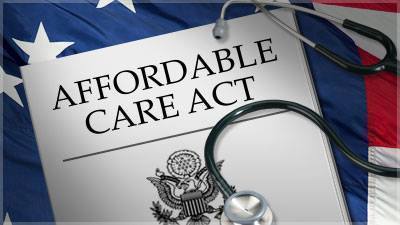 The present circumstances have seemed to evolve right before our eyes of voting constituents being poisoned by some of these same Congressmen and particularly those led blindly by its leader in the Senate, Mitch McConnell.   Voters in the conservative states of our country have been programmed to blindly ignore the benefits of legislation that was favorable to them that could have been tweaked and made better with Republican participation.   However, that was not to be in this all-or-nothing game played in Washington D.C.  8 years ago when this young optimistic African-American President, Barack Obama, was about to take office.   No, his opponents had already entered a pact at a steakhouse on the opposite side of town on the night of the inaugural ball to act in concert to deny him, this Kenyan, this Muslim, this Islamist, this non-citizen, Indonesian educated-African, with the odd surname, a positive legacy.  Their insidious actions were intended as stated to make Obama a one term President; neither of which we note worked out as planned.  They would, hence, deny the citizens of this nation any type of substantive legislation to better their lives by denying every resolution sent up to Congress by Obama’s Executive Office.   Thus, at a time when people needed jobs after the nation had been brought so close to the precipice of economic collapse the House and the Senate Republicans would vote against Obama’s resolution to renovate the industrial infrastructure of our nation.  They would have us falling behind our global neighbors in Europe and Asia who now had trains that could travel at a rate of speed of 300 MPH, while ours still jump off the track with deadly consequences making a curve at 75 MPH.  Most of our important highway bridges over gorges and large bodies of water are in a terrible state of disrepair throughout the nation but to deny Obama the conservatives would even vote against repairing them as well.  The same for our outdated electric grid and computer security both of which lag behind other nations in the world.

Nevertheless, they got away with it and did so by not too subtly employing the oldest taboo in the nation, racist insinuation.   By racializing the one piece of signature legislation that Obama was able to get through Congress, his health care legislation, they would open a pandora’s box of blind hostility within sectors of our national white community whose after-effects are still being felt with this present Trump administration.   The name and the image of an African American tied to it was enough to drive white folks into a blind frenzy without thinking that they were being duped by their own electors.  Some of these Congressmen even got themselves elected by only denouncing Obama’s key health care legislation, like Senator Ted Cruz, who would unlawfully, in our opinion, shut down vital services of the U.S. government for several weeks during 2014 while costing the taxpayers an alleged $24 billion dollars.

Cruz, about a month or so after the government shutdown ended, would admit that he had signed his whole family up for the health benefits of “Obama Care”.

Once the Affordable Care Act passed, Mitch McConnell and his supporters would label it “Obama Care” and that is all it would take to drive vast numbers of white folk mad. 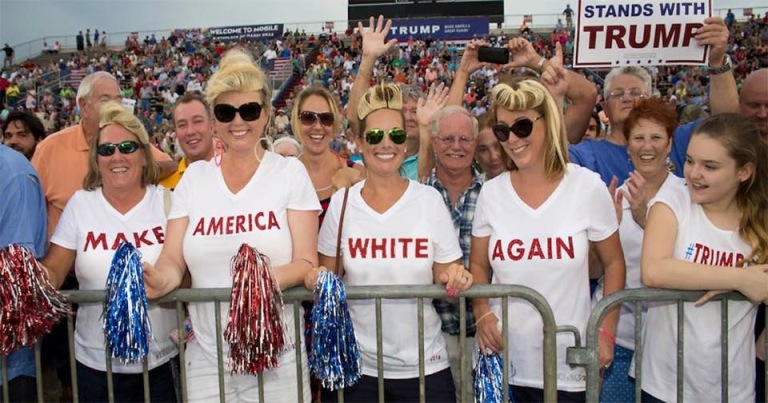 McConnell’s group would play to members of the so-called “Tea Party” with their extreme animosity towards President Obama which opened the door even wider to accommodate those who were even more insidiously racist.   This would be the entry door for the so-called “Birthers” who questioned President Obama’s legitimacy as being a natural born citizen of the United States which is the main qualifier for one to become President of this country, all of whom previously had been white males.  It would also usher in their head trumpeter, the historically contradictory political chameleon, Donald Trump.  He would play into their blind rage in order to get elected President by promising to repeal “Obama Care”. 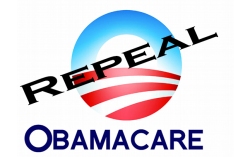 Trump and his Congressional supporters in the House were successful this past week in repealing Obama’s signature legislation, and now the same voters that he promised to repeal the health care act and who put Trump in office are beginning to squeal loudly out of frustration as to what has been done and how it now impacts them.

However, what is amazing to some of us is the level of ignorance that many of these same angry frustrated voters have displayed.   While many unbelievably have stated, after the fact, that they did not know that the intended derogatory name given to the Health Care Act of Congress by McConnell, his coined acronym “Obama Care” was the same beneficial service they had taken advantage officially named the Affordable Care Act.   Now, these same voters must roll the dice that they will get anything beneficial in terms of health care from the new “Trump Care” that their representatives have not even taken the time to read.   You must gamble on getting anything now worthwhile while your tax dollars continue to support your deceptive Congressional representatives and their families with the best health insurance available. 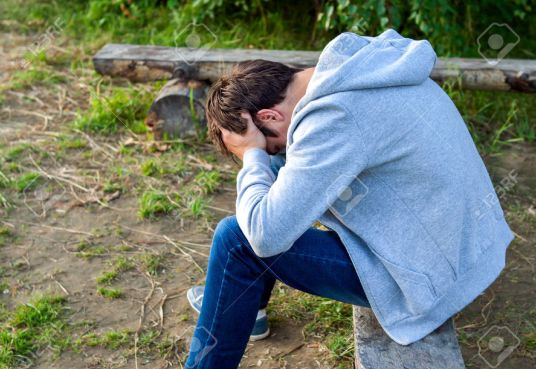