An Opinion From Maddoggbuttkickin’Brown’s Point of View

Whenever one of these big shots, i.e. politicians or businessmen or women, around the U.S. say something that is knowingly stupid and offensive, often with racial overtones I believe they snicker with a muffled chuckle as to what they just did while offering the standard wilted apology.    Doing it is like getting their hyper shot of adrenalin or that gulp of 151 proof rum for the day.  For them, it’s like sitting around the table playing with the tail of a cobra to see how far they can go without facing dire consequences.    Their perennial behavior has become so predictable that it comes with no surprise anymore.    However,  it’s one thing to expect some ignorant poor ass bastard to say or do something racially insensitive but you often wonder why in good conscience would someone of means not have refined themselves to be more considerate of the damage of their remarks?  Consider the comment of the Houston Texans’ owner Bob McNair to other NFL owners of “not allowing the inmates” to run the league, he knew or should have known how offensive that descriptive adjective was going to be.   Should he be surprised when his players like DeAndre Hopkins decide not to show up for practice for feeling wounded by such remarks?  Then comes the ridiculous predictable paltry apology, this one below McNair issued for his comments the past Friday.

“I regret that I used that expression,” his statement said. “I never meant to offend anyone and I was not referring to our players. I used a figure of speech that was never intended to be taken literally. I would never characterize our players or our league that way and I apologize to anyone who was offended by it.”   Man, please!  GTFOH!

What has become equally offensive, to me at least, is someone else’s predictable rush to mitigate the damage of the unnecessary comment in the first place.   Here’s this fool, Michael Rosenberg, in the link to the Sports Illustrated article below attempting to explain what McNair meant. 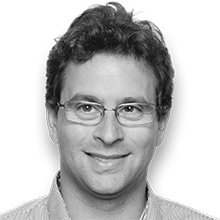 Rosenberg chimes in offering damage control for big boys who should and do know exactly what they mean when they open their big fat mouths.   You cannot convince me that fat cats like Bob McNair became multi-billionaires by doing business and throwing unmeasured words around like a bull in a china cabinet.

You will find that this pattern of disrespect with little regard by those of their ilk, like the Bob McNairs, routinely fall on the shoulders of African Americans and after their damage is done with tongue in cheek they mutter the standard pitiful response of “I’m Sorrrrrry!” 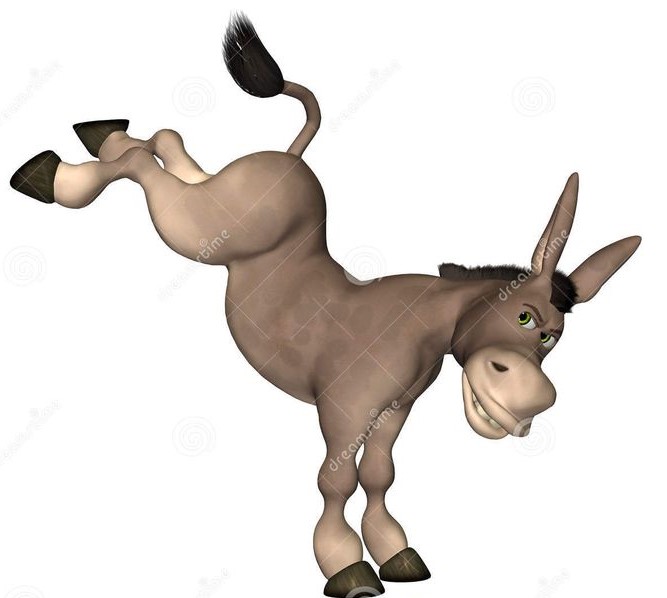