The underlying cause of violence in the U.S., I contend, is rooted in first and foremost duplicity.   It holds together the other legs of this stool of violence, with includes ambivalence, intimidation, and stupidity.  These are the pillars of the stool that underscore the increasingly unbridled violence within our society.

By asking what type of parental training people are receiving at home or why parental guidance isn’t being employed before people leave home is simply a weak attempt at scope-shifting.  Generally it involves politicians filibustering in public and diverting attention away from what is really at the root cause of the problem; their own duplicity.

Thus, it becomes nothing more than a useless political placebo offered up to the masses by disreputable politicians many of whom cannot help solve the problem due to a conflict of interest by their accepting millions of dollars in political contributions from the national gun lobbies, such as the NRA.

It becomes little more than useless salve on a festering wound, a throw-away expression to redirect anger and hostility towards a convenient target.

Rarely do we realize how overburdened parents are who are generally just trying to survive other duplicitous actions orchestrated by politicians to make their days longer and leave them with little more than enough to subsist.

This has become the plight of the working poor, regardless of race; to be targeted for the ineffective policies implemented by an impotent Congress.  Although much of the vilification that occurs has a residue tinged with racial innuendo that is another distraction even when the perpetrators gunning down a mass population of victims are Caucasian. 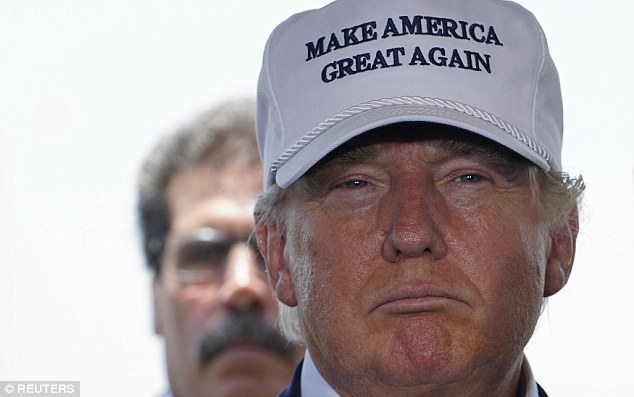 Acts of duplicity is what these are when your legislators offer nothing more than crocodile tears in the wake of such violence but are too intimidated to pass laws that could effectively limit such violent acts, in order to remain in office. 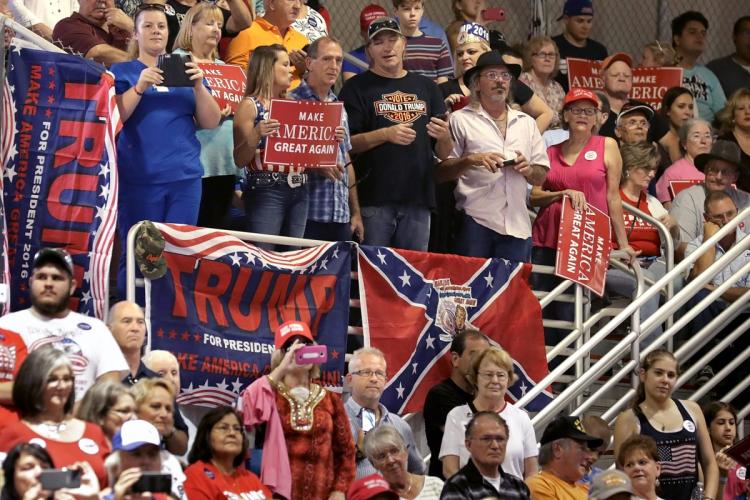 Out of fear of the Trump political base the Congress allowed President Trump to end the Executive Order of President Barack Obama that restricted sales of guns to the mentally ill.

Because they depend so heavily on the $3-$4 million in political contributions they get from organizations like the National Rifle Association they do not want to rock the boat.  So, they display outrage in front of you when your children and family members have been gunned down in such a wanton manner of violence as those killed in a public school classroom, a church, or job location but they do little or nothing about it.

Once they leave the presence of the victims they again become ambivalent.  When people come forth to provide information in regard to what is coming they often ignore the informant and treat them not unlike some pesky mosquito.  Quite often they will use the color of authority in an intimidating manner to frighten people into either not coming forward or failing to say anything at all.   I would define that as disdainful ambivalence that often accompanies their duplicity.

The use of duplicity is quite often misunderstood by those impacted by it and those using it imply it to be something else.  We know that it causes frustration and can make those impacted by it who can no longer psychologically handle the chicanery act violent and direct their rage at otherwise inexplicable weaker targets.

The duplicity has gone on for so long that it has become interwoven into the fabric of America and has turned what used to be the solid American middle class generally into economic concubine or slaves of the 5% who own most of the assets of the country.   Consider the 13th Amendment of the US Constitution which banned involuntary servitude or slavery in this nation, except as punishment for a crime.   Sounds meaningfully fair on the one hand but now let us dig a bit deeper into it and consider the inequity of the the amendment and its duplicity.

When the amendment was passed it forbid individuals from owning slaves any longer for manual labor; however, it did not forbid the state from owning them for the same purpose.

When the emancipation of Negro slaves was enacted the reality was that the deck was stacked against them particularly but not exclusively in the south.   Where they had no land, they had no shelter, nor any way to produce anything in order to have food to survive.  Thus, they were now reduced to petty thievery in order to eat to survive, but stealing a chicken was then elevated to a felony.  Once the ex-slave was caught stealing a chicken he could be imprisoned for thievery and/or vagrancy because of no where to call home.  Now he becomes property of the state, and the state enslaves him once again for no wages.  His body becomes a revenue generator for the state since now it is leased to the agricultural and industrial industries throughout the south.  Thousands of black men now in the convict leasing system were used to build the major infrastructure of this nations, the railroads, blasting tunnels dangerously through mountains where rail roads traveled through, building highways and working in dank dark coal mines deep in the earth.  They were pushed to the limit, exposed to harmful health conditions, all of it behind acts of duplicity and the ambivalence co-joining it.

It is arguably worse than slavery since a body is no longer a financial asset but simply an expendable entity which is easily replaceable with another trapped up in this insidious system of duplicity.  The duplicity that creates violent and angry men then still goes on today.  Its perimeters have been expanded to no longer just exploit one group but to exploit all regardless of color.

As we come further into the new era we find another problem based on the policies put in place by the Reagan administration in the 1980s.  This is when you would have found them closing down mental hospitals that treated those with psychotic conditions including schizophrenia that were in need of those medical services.

These people were generally put out onto the streets with no plan other than criminal imprisonment if  their sickness caused general society a problem. 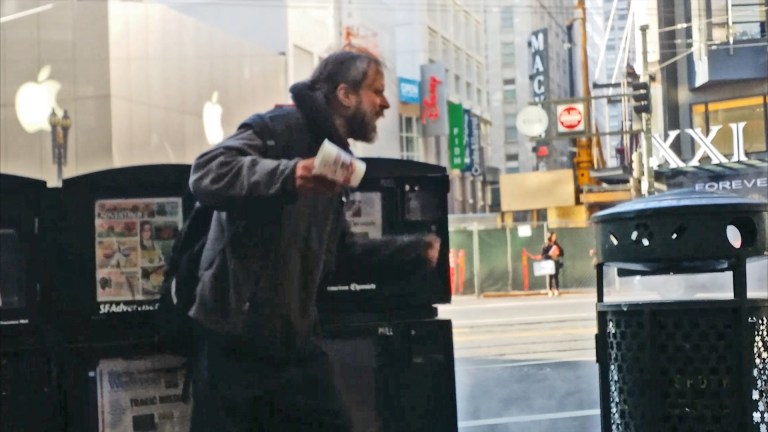 Though Ronald Reagan exercised the provisions of shutting down such mental hospitals while governor of the state of California, in the 1970s, he began to put this policy in place nationwide upon becoming President of the United States. 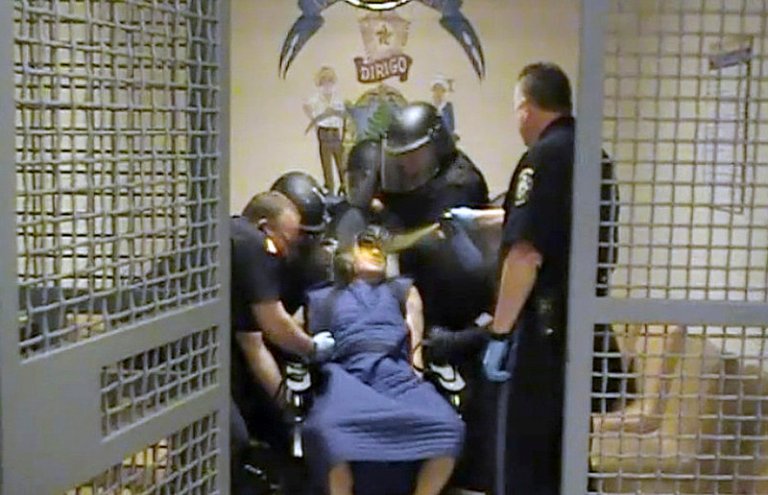 Our prisons which have never been adequately staffed with proper psychiatric medical personnel to address such psychiatric problems are now forced to set up generally inadequate provisions to deal with larger percentages of those afflicted with psychiatric illnesses.

Then enter Donald Trump, our 45th President who, it appears, has a major mandate to satisfy his base by repealing anything enacted by executive order by the 44th President, Barack Obama.  He plays on their fear of being left behind when their miserable condition has been mitigated over the last 240 years by being told that regardless of their economic condition that they were still better than a black man or woman.  Now really, how sick a thought is that?   Considering the actual reality of much of their condition, many of them are in no better condition than the economically depressed blacks in the nation but whites are still given that psychological albeit useless life preserver; “I’m still better off than a N-word”, but truthfully are they?

Consider the fact that Trump  within his first two months as president, repealed without public display an Obama administration gun regulation that prevented certain individuals with mental health conditions from buying firearms.

Thus, we are now back to the angry mentally disturbed young man, Nikolas Cruz, impacted by the political duplicity of the Trump administration with its openly racial innuendos associated with undermining the legacy of a black President, Barack Obama.  Though he readily identified with Trump’s make America great again movement by wearing one of its caps we now know that he certainly should not have been allowed to purchase an assault rifle. 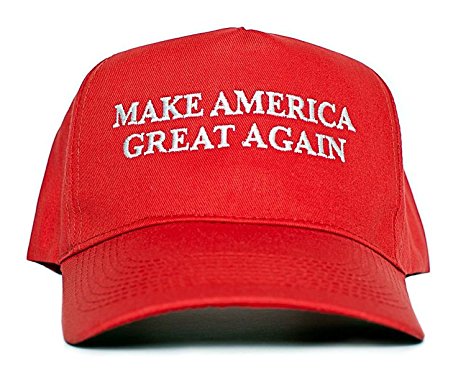 The Trump administrations repealing the policies of Obama that are beneficial to the American public at the expense of causing dangerous consequences for America does not make America great again.  This young man, Cruz, who lost both his adopted parents, and clearly has psychiatric problems was able to purchase an assault rifle and kill 17 school children at a public high school in Parkland, Florida as a result of actions of Donald Trump and an impotent Congress afraid to reel him in when his excesses and vulgarity threatens to undermine the safety and tranquility of this American society. 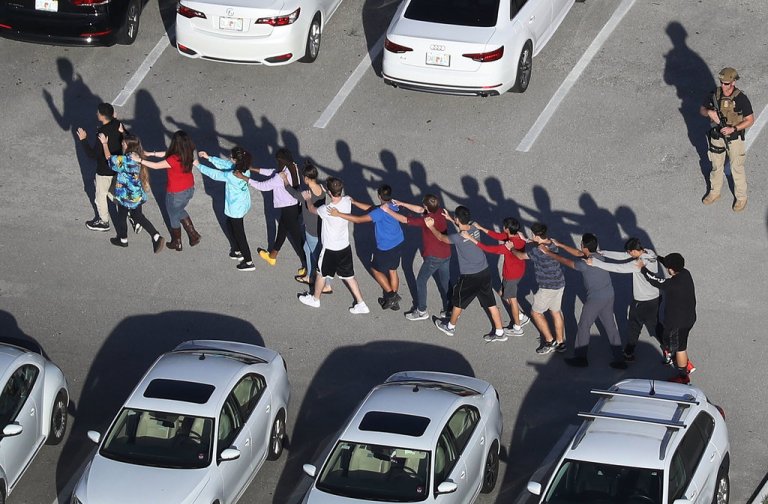 T.H. Johnson is a member and investigator for OMIG (the Ocean Medical Investigative Group of Los Angeles) and author of several books regarding that organizations research and investigation of the concealment of evidence in the OJ Simpson Conspiracy.