Tell us how it is a smart move to denounce your NATO allies as Commander in-Chief of the US Military and heretofore leader of the Free World forces against fascist tyranny?   You have not won a major global war before without the unified support of your allies, yet you disrespect them with your arrogance while displaying your utter ignorance. 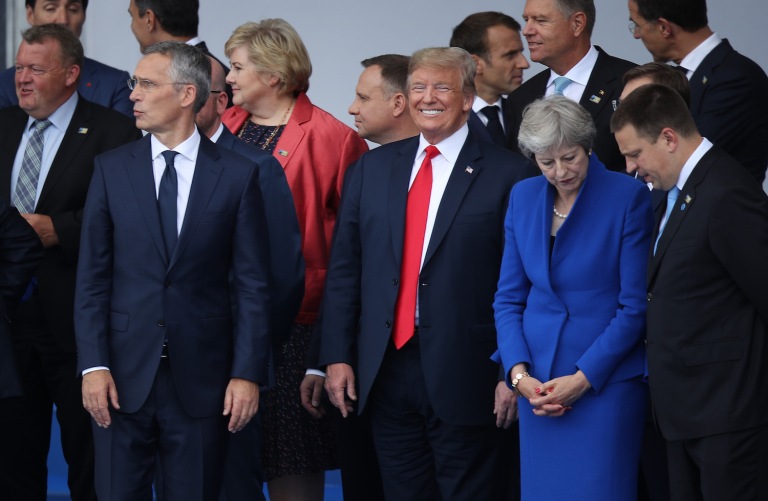 However, possibly worse is your domestic policy at home that weakens morale within the US military.  Your xenophobic attack directed towards Hispanic people certainly undermines morale within the nation’s forces to which they make up a considerable number of your regular troop potential. 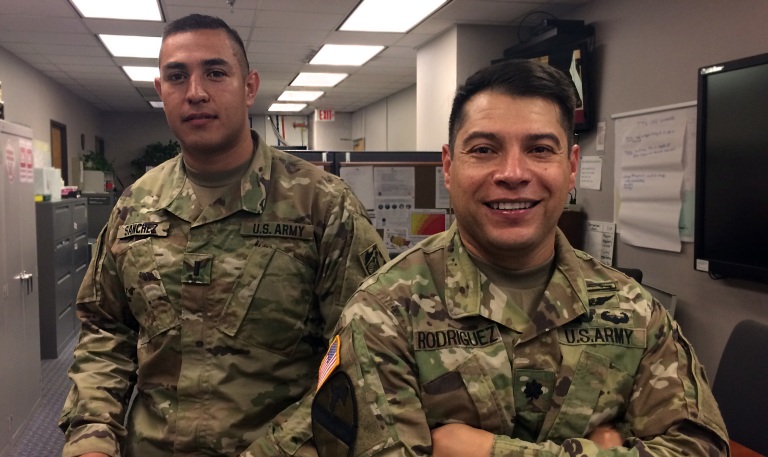 Show us how your xenophobic fear of Latin families helps strengthen our defenses.  How does the caging of children, separating them from families and deporting those who’ve helped defend America work in strengthening your defense potential.  How does that work again beyond fortifying some fictitious notion of strength and white invincibility you see on TV that only stokes the ignorance of those in this nation caught up in their own implicit biases regarding race? 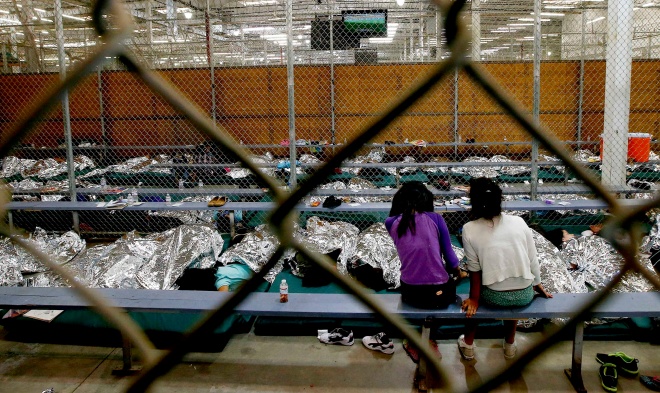 Show us how that policy of invoking racial strife internally by attacking a noted African American sports figure and promulgating racial hatred strengthens your military defense ability, just like the Hispanic and other Latinos, the African American’s make up a significant wedge of this pie called the American populous.  What part of your rhetoric is meant to engender confidence rather than racial animosity for them to come away with?  Again, your potential adversaries are taking note of such stupidity. 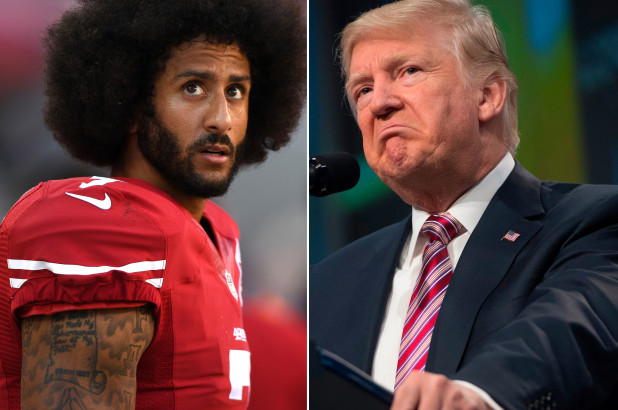 Show us how stoking racial bigotry among your base helps strengthen the defense potential of the United States of America against your potential foreign enemies abroad.  This stereotypical idea that a white nation of about 100 million people that is splintered by you with this grandiose concept of white supremacy is utter madness.  Splintering a nation of 330 million when you need everyone in loyal lock step, if not the most asinine political strategy ever it certainly has to rank near the top of the totem pole of political tomfoolery .   Where is the incentive for loyalty, and to what, given your racist attitude?

It appears to us that your political strategy of promoting division only weakens a nation and any thoughts that you can defend this nation alone with an all white military after doing all you can to denigrate and deny people of color an equitable share of the nation’s prosperity and alleged freedom is a foolish and dangerously idle thought.  Where is the incentive in the midst of all of this divisive rhetoric for Americans of color to feel a sense of your trust on any battle field?  You appear now to embrace an avowed Communist dictator because of your fear of having to respect another Commander in-chief of color.  What possible sense does that make?

The battlefield turns out so often to be the one right here on the shores of the United States of America with you throwing logs on the flames.  These actions are at best minimally productive and potentially greatly destructive, but your limited myopic vision doesn’t allow you to see the damage potential apparently.

Don’t think that your potential weakening of this nation’s strength is lost on your enemies, even the ones who befuddle you with smiles and simple ass thoughts of their being your friend.  The fact that you would not err on the side of national security rather than openly embracing those that have vied to bring you to your knees is purely remarkable stupidity in our opinion.  It certainly has to be a point of extreme frustration for those in your intelligence agencies who are mandated to examine these outside threats that you have shown to be so cavalier in your dismissal.  Time simply does not appear to be on your side despite all of the fools that feel comforted by your reckless racially motivated conduct.  Going in that direction has the predictable fate of the mighty Titanic, the bottom will become our burial ground largely due to reckless internal conduct that allows your adversaries on the outside to simply lay back and chuckle at what appears to be your consummate stupidity.   They  have nothing to lose by observing such errant conduct.