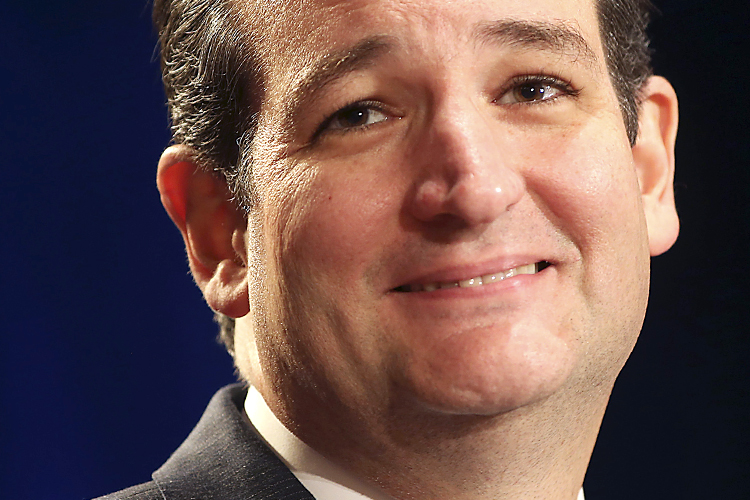 THE ONLY THING WE KNOW ABOUT YOUR SORRY, NON-PRESIDENTIAL, ALIEN LOOKING ASS IS THAT YOU WERE BORN BEFORE 1990 OUTSIDE THE U.S………………. IN CANADA.
U.S. consulates stopped issuing FS-545s after Nov. 1, 1990, and replaced them with form FS 240.  Although the forms have been discontinued, all previously issued FS-545s are still considered valid as proof of citizenship and identity and for other legal purposes. The FS-545 is often submitted to establish U.S. citizenship and the identity of any U.S. citizens born abroad.  Any U.S. citizen who has given birth in another country before Nov. 1, 1990 can also use the FS-545 to report the birth of the child to any U.S. Embassy or consulate.  So, where’s yours?   You can stop grinning and shuffling papers, we’ve joined the birther movement, they’ve enlightened us that we need to examine all of you clowns who want to be the leader of the “free world”.

The only effective action you’ve taken since being elected to Congress has been to make an ass out of yourself filibustering while reading Dr. Suess’s Green Eggs and Ham.  In the meantime you led your coalition of the willing bunch of fools in the most destructive activity of anyone sitting in Congress and that was attempting to repeal an Act of Congress in the most unlawful and egregious manner possible, by refusing to fund the government and causing it to shut down while people, other than yourselves, had to wait to receive their social security and veteran’s checks.  For someone whose supposed to be a Harvard Law School graduate, your actions were pretty dumb and certainly unproductive.  In fact, I doubt the only people it pleased are the same ones who elected your sorry no-legislating ass to Congress, those no health insurance having, high blood pressure, diabetes ridden, President Obama haters.

Yeah!  You got them alright, blinded by your fear mongering, sexxy eyes.  You got them yelling and clapping like seals at the circus in regard to your antics.  They don’t know that you’ll screw a snake.   However, what this group of fools doesn’t know is that you, once again, showed your true stripes by betraying their cause.   Because that’s what you do best, talk out of the side of your neck, while you double talk and lie and betray people.   Oh yeah, while lambasting Obama Care, which got you into office and you costing the American citizens by shutting down government over $24 billion dollars,  your effort was fruitless and self serving.  You, I assume, were bright enough to know that you cannot repeal an Act of Congress by staging such tactics to repeal Obama Care, which is an Act of Congress.   Whether they’ll admit it or not it is what many of your own constituents need but their pride and loyalty won’t allow them to accept it.   However, a little thing like “southern pride” never stopped you from looking a gift horse in the mouth because you hurried up and signed your whole family up for the very thing that you railed against before and after you went to Washington D.C.;  OBAMA CARE.  Yes, your family has the best of the best medical coverage that anyone could have in this country, courtesy of President Barack Obama and the House and Senate of the Congress of the United States of America.