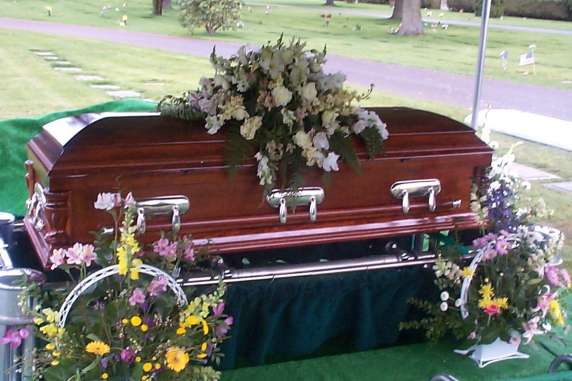 Commentary by the big dawg himself, Maddoggbuttkickin’Brown 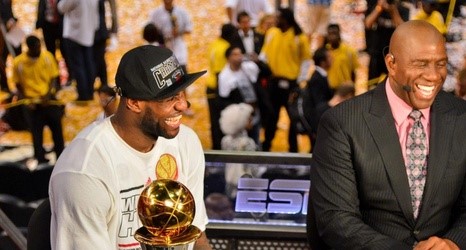 After the Western Conference Playoffs are over next year it appears that you might as well turn to the National Geographic Channel and watch wild animals eat grass since I don’t see any major excitement once those regional finals are done. 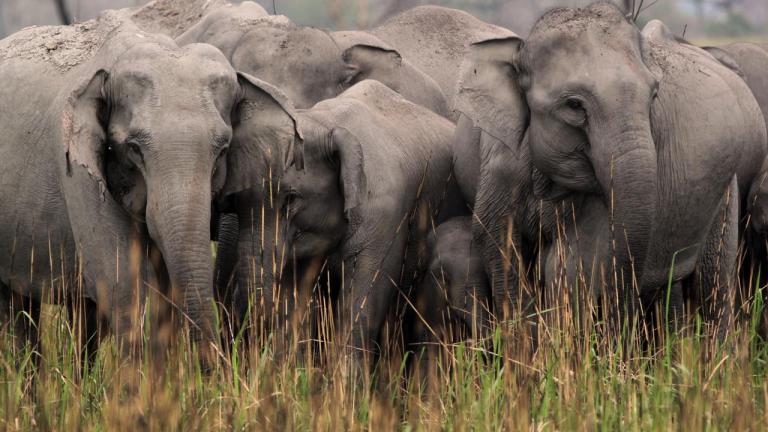 Based on the NBA finals between East and West this year the broadcast event seldom gave us anything above a cheap thrill and by the beginning of the fourth quarter between Golden State and Cleveland viewing was like looking at wilted toast.  Golden state talent-wise predictably was too overwhelming and truthfully that appears to be where the problem lies.   Not just with Golden State specifically but with the concept of over-stacking a team with noted five star talent.  Over-stacking is what predictably was going to occur when Kevin Durant of the Oklahoma City Thunder went to Golden State as a free agent. 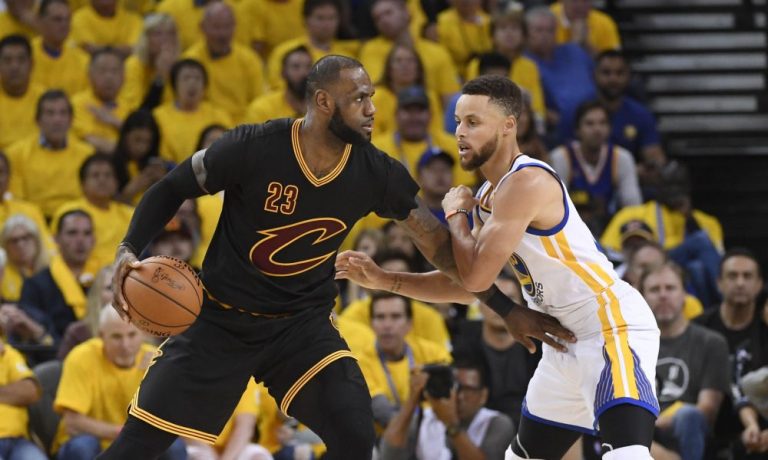 It’s one thing to have a franchise team start from scratch and develop what amounts to one or more five star talented players, as we probably saw with the new franchise OKC (Oklahoma City) had once upon a time.   You had  those exceptionally talented players on the same team when we were introduced to the exceptionally talented triumvirate, Russel Westbrook, Kevin Durant, and James Hardin.   With all due respect to the talent in the NBA, five star talented players are those limited few who are extraordinarily a notch above the other players who may be exceptional players themselves.  When you overbalance an exceptional team that is already a stellar performer with more than one five star player, and allow another to go to that team who is in that rare five star category themselves there is the potential for major imbalance and destruction to the league.   That imbalance, in my opinion, threatens the viability and viewing interest in the NBA and that means a potential serious loss of revenue at a major level. 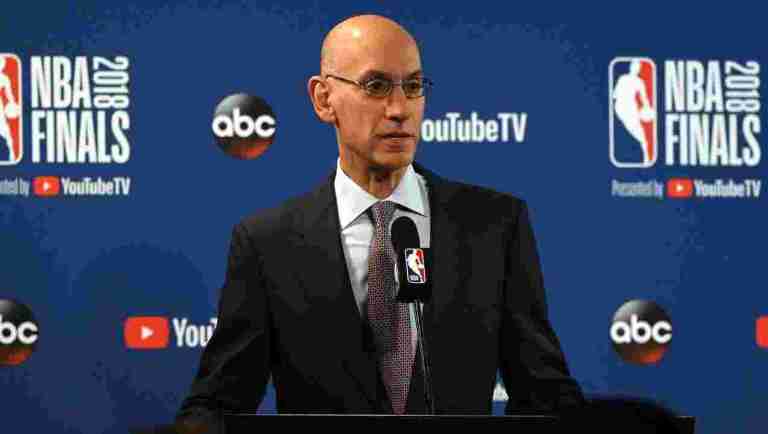 So if this is the way it is going to go, in my opinion, the NBA is threatening to destroy its own brand and thus put its well being in jeopardy.  They stand to potentially lose millions of dollars in ad revenue by failing to incorporate some type of balance in the structure of the league.   I’m in favor of free agency but in moderation particularly when it potentially destroys the goose that lays the golden eggs for everybody. So now you’ll have 4 five star players in the West on powerful 4.5 to 5 star teams with multiple 4 and 4.5 star players like Golden State.   Hence, in my opinion,  Steph Curry and Kevin Durant, should have been enjoined within league rules from playing on the same team until further examination of the damaging effect it would have on the over all balance of the league.   Now the Lakers with Lebron and who knows who, Curry/Durant along with those sure shot supporting players on Golden State and Houston with their own monster Hardin and company, the Western Conference will be exciting to watch with the West with the best and the rest around the country simply second best.   You’d have to be an avid fan, which I’m not, to stay glued to your television.  Generally, once it gets around to the championship games between East and West I have a longer attention span but I doubt if the games start appearing out of balance like the final series between Golden State and Cleveland, I’ll be out of there and on the street heading to Wingstop’s to get some well done hot chicken wings.   If the Celtics don’t step up there is not even a minimal level of excitement on the horizon that I can see.  The Lebron move to L.A. is nothing more than an ego contest for Magic and the Lakers and that’s about all.  However, watching the action in the West will be worth it but after that series ends I simply don’t know.  Right now what’s beyond the horizon doesn’t look pleasant for NBA play to me, though I hope I’m wrong and the new blood coming in will give me that unpredictable pleasure.