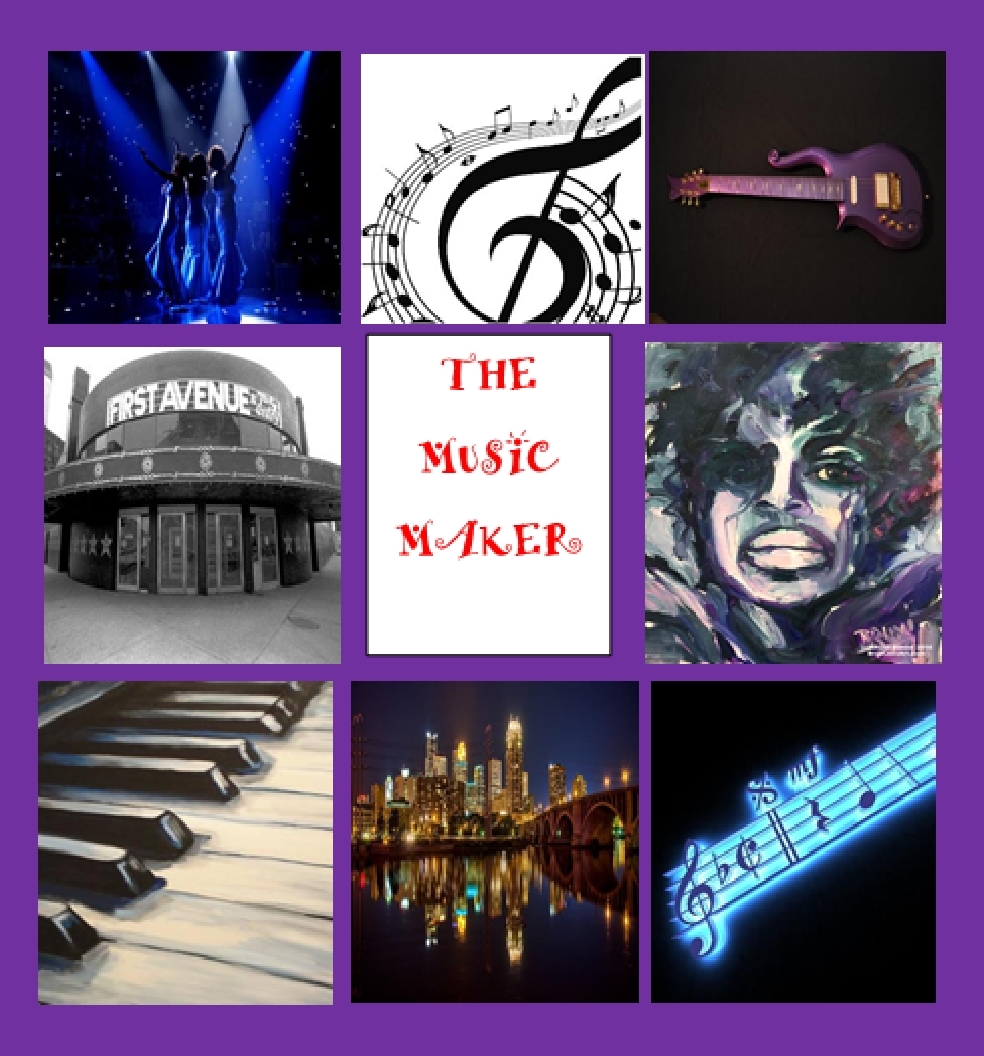 A young black man in Minnesota leaves the young adult prison at St. Cloud, around 1968 but against the advice of other long term inmates he doesn’t leave the sordid life of the streets behind and what he does virtually guarantees he’ll be back inside as a repeat offender. However, this young man who had recently returned from a prison term was a brilliant prodigy, endowed with exceptional qualities, for which everyone who encountered him was aware. Not long back on the block in the Twin Cities his actions are just one step from placing him back behind bars. He’s inspired to go in another direction by a friend who’s moved back from the other side of town and is arrested instead of him on a hot and humid evening in 1969. He goes to jail that night for interfering with the police by interceding on this young man’s behalf shortly after the city’s second riot.

His friend knew he was “carrying dirty” and knew he was scared silent by the likely possibility of being busted with some marijuana and being sent back to prison. But his friend also knew the brilliant young man was not the one taunting the police who’d turned around in the middle of the street that hot summer night and were now just pursuing the most convenient young black male walking down the street on Plymouth Avenue.

Before the brilliant young prodigy’s friend’s family moved away to the south side of town, both had resided during their Kindergarten years in the city’s near Northside projects where going to prison was it seemed another right of passage for many young black men as they grew up on the north side of Minneapolis. The blacks on the south side had become less volatile in their response to the power structure’s perceived insults upon their community, the north side on the other hand was more politically active at the grass roots level and quick to return an aggressive, often violent, response which resulted in the Governor calling out the National Guard twice in 1965 and 1966 to surround their community until hostilities settled back down.

But for now, and a few years later, one of the unlawful activities the prodigy engaged in was selling stolen books, rather expensive ones on business and finance that he’d pilfered as an avid reader; some of which were purchased by his friend. His friend, though, encourages him to apply his brilliance in a more productive manner to change his life.

Thus, in an attempt to pull himself up and out of his present circumstances, the prodigy is befriended by a veteran black broadcast lighting technician who helps him get an intern job behind the cameras at a local TV station. He trains him in the important aspects of lighting a studio for which over time he excels within the company. His brilliance in other areas is encouraged and even protected by others who recognize his potential and particularly by those who want to see him succeed who are still imprisoned inside. A few years later, around 1977, he comes to his friends office who is now involved as a radio advertising exec in an attempt to convince him to invest in an unlikely proposition. The brilliant young man wants him to invest in the music artists in the young man’s new management company. It was unlikely because his friend who’d gone to jail for him 8 years earlier now took few chances and financing temperamental creative artists in Minnesota could be a costly and uncertain venture. The only artists he said he was willing to invest in were those he paid the recording studio to edit into the advertisements he produced for the major record labels. Those artist relationships he had were directly with the financial department of the record labels and as far as he was concerned there was little gamble because they paid on time when he emerged from the studio with their final product for airing on about 150 stations across the country.

However, the young prodigy did not give up. One particular artist, he asserts, is going to turn the industry on its head due to his all-around talent, and because his tender yet handsome androgynous appearance as a late teen would begin to erode the racial barriers that still, his friend knew, plagued the music industry particularly in radio broadcasting. However, androgyny or not, his friend does not believe in his strategy enough to put his money behind him. Nor does he believe anyone in the music industry is interested in coming to the Minneapolis-St. Paul market to sign black recording artists to a record deal, so even though the artist developer makes an interesting argument his friend rejects his offer to invest in his artist development and management company.

This young man’s friend would still observe his work with great curiosity and they would remain friends over the ensuing years. The brilliant young black prodigy would go on to become an important figure in shaping and developing talent for the broader marketplace and redefining the emergence of the greatest music era from the city of Minneapolis, but who yet remains humbly unknown.

Yes, he is virtually unknown in the conversation in the wake of the artist known as Prince’s death; accept by those for whom he turned on the light in their brain, including his friend.

Since even his friend who was successfully on the periphery of the entertainment industry producing national radio spots for all of the major record labels, was still among those who felt they were of little concern and a forgotten community by the rest of this nation. Most blacks did not believe or rarely thought any black folk lived in Minnesota, others perennially mispronounced the name calling the city Minny-an-apolis, and presuming out of ignorance that its location was closer to Alaska than a 6 hour drive from Chicago. So, Minneapolis, the prodigy’s friend opined for all intent and purposes was out of sight out and out of mind, in this snow-bound, frigid, region of the country. However, the brilliant young prodigy of artist development knew Minneapolis-St. Paul had something brilliant to offer the world and with little money he set out with his little production company to prove it. He was driven and would drive his artists to strive for perfection to where some emerged looking like stellar performers even before being signed by a label. However, the more success he achieved the more attention from envious players he received who were constantly working to undermine and steal his legacy away from him.

His struggle to develop his stable of artists is an amazing story and how he, and others on the inside, fought to keep it from being stolen away from him in the end. The one thing for sure, his friend told him after what appeared to be a losing fight that his value in contributing to this community’s identity should not and would not be undervalued because he had enlightened not only those in power with the resources to steal it away from him in this potentially volatile struggle but everyone else too who were previously in the dark.

It was he, the young brilliant black prodigy from the projects that had proven to us this black community tucked away so far to the north, out of sight, out of mind, was not of little value and could and would have its own unique and prosperous identity for its residents to be proud in the years to come. When the young prodigy emerged months later walking alone down the street in the drizzle of a gray dismal day after the two year bitter battle seemed over in 1979 his friend who spotted him happened to see him while looking out the window of his third floor broadcast office. He ran past his secretary, without a jacket and down the stairs out into the rain to catch up to him. This was the same friend who initially didn’t believe in this preposterous enterprising journey of the brilliant young prodigy and who’d acted like a scrooge with his money but now was running down the street breathlessly trying to catch up. However, when he caught up to him the prodigy appeared drugged while walking in a stupor. With the rain drops camouflaging his own tears of joy and remorse for his own lack of faith he tucked a $20 bill down in his friend’s pocket and said to him, though others may possibly get the glory and go on to be known to the world it will be you that is remembered in music by those of us in this town who knew how it really evolved. It was you who made us see who we were and what this city could become for blacks. He would go on to say that the prodigy would be known as the father of the Minneapolis sound. So don’t believe the hype the next time you hear something about the music of this city, because it was this young brilliant black prodigy, Minnesota’s child, who in 1977 truly was THE MUSIC MAKER.

T.H. Johnson is an author of several books and a documentary associated with his tenure as the investigative team coordinator for OMIG (Ocean Medical Investigative Group) out of Los Angeles, in the O.J. Simpson Case.

20 thoughts on “The Brilliant Young Black Prodigy in Minnesota”